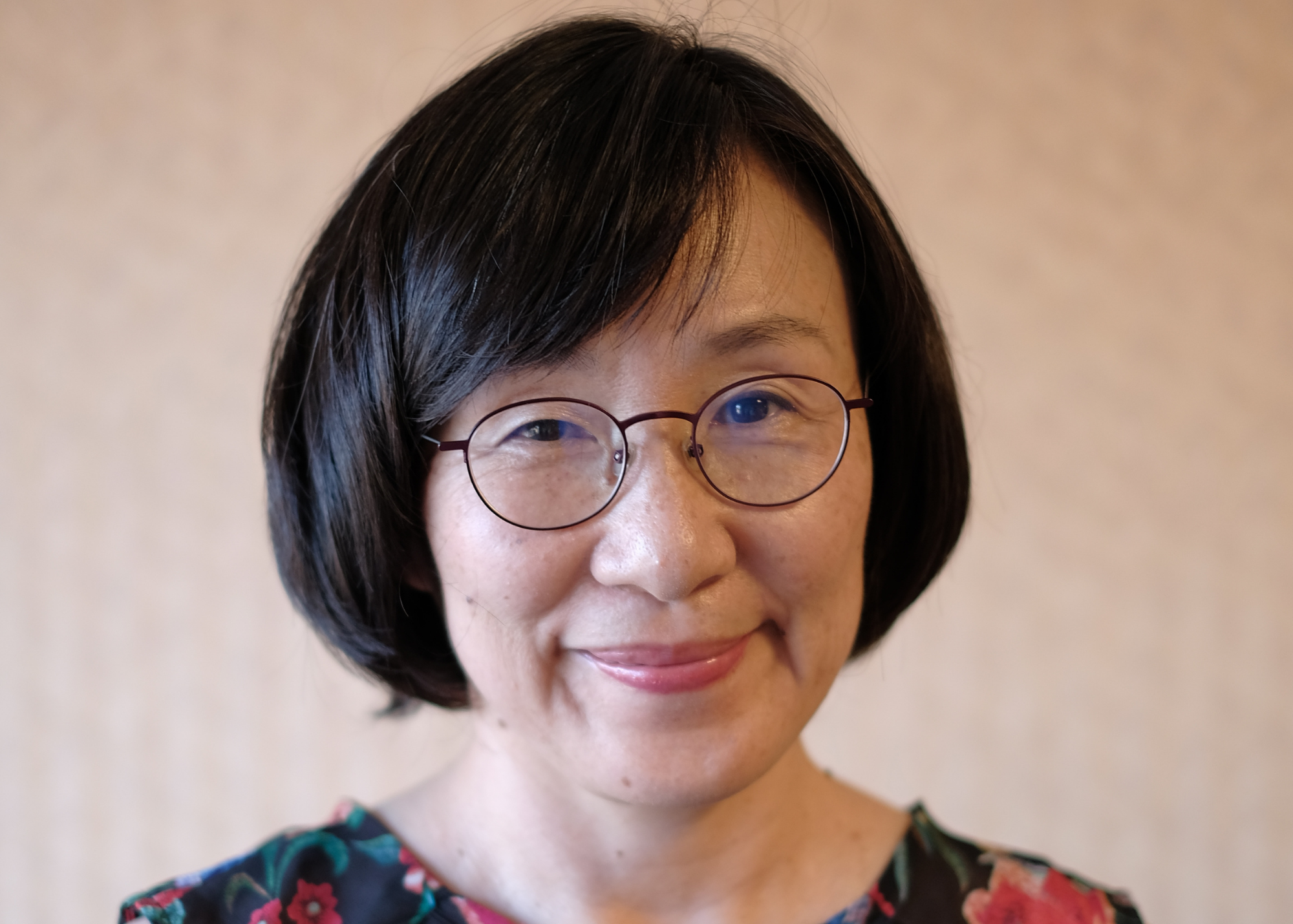 The partnership adds 15 Japanese DSPs – including Recochoku, music.jp, LINE MUSIC and mora – to FUGA’s considerable network of DSPs across APAC. Based across more than fifty countries, FUGA’s 800 clients now have unparalleled access to distribution, marketing services and local expertise in the world’s second biggest music market via SPACE SHOWER FUGA.

Said Yamashita:“We started the JV project before the music industry started to emphasize the importance of global collaborations to overcome the world pandemic.“

We are now ready to provide support to great Japanese music and artists to reach the truly global market through unrivaled collaboration between FUGA's technology and international marketing and Space Shower's local expertise and trust. The service launch is just the beginning, and we look forward to strengthening our partnership with FUGA.“

Lastly, I would like to thank all FUGA and Space Shower team members for their irreplaceable contribution and support in this project.”

FUGA CEO Pieter van Rijn added:“The shared respect and cultural understanding between FUGA and Space Shower has allowed us to make an unprecedented move; a newly formed, world-class joint venture company between an international independent distributor and a local distribution partner in Japan. Together we offer a true combination of forward-thinking distribution technology and local industry expertise.“As we take the first steps forward as ‘SPACE SHOWER FUGA’ in Japan I’d like to recognise the invaluable work of Christiaan [Kröner], Kaori[Matsuda], and Tamaki [Yamashita] in galvanizing this partnership.”