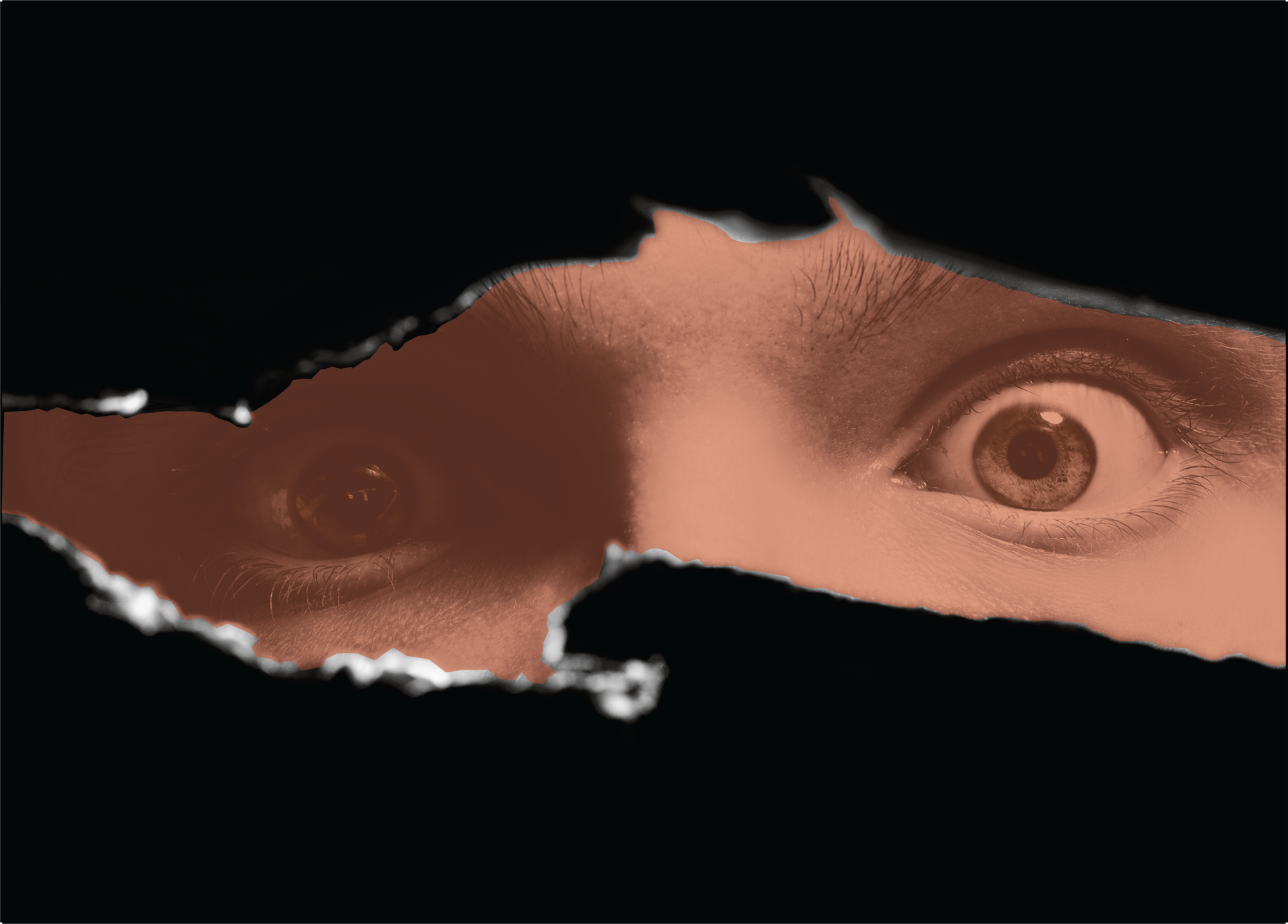 Downtown Music Services client, Marco Beltrami, has composed the scores of some of the most recognizable horror films. His credits include Scream, Slash, Carrie, and The Thing to name a few. To celebrate Halloween, we sat down with Beltrami to ask him some questions about the horror film composing process.

What was the first horror film you scored?

Scream. Actually, it was the first real movie I scored. I did a TV series (Lands End) the year before and a TV movie, but this was totally different…plus It was actually the first horror movie I had ever seen too.

When you score a film do you watch the whole thing through without the music?

I prefer to; it keeps my intuitions pure and makes for a more creative collaboration with the director. Having said that, sometimes you find not all productions want creativity…knowing your audience and who you work for is important. Sometimes it's best to hear what the filmmakers gravitate to towards to avoid problems later.

Do you decide when tension builds? Or does the director give you specific cues?

We usually have a “spotting session” where we can discuss ins and outs of the music and can get into specific intentions, especially if it's something that might be a bit unusual.

How is the process of scoring for a horror film different from a drama or a comedy?

In the end, not all that different. You have to get inside the characters and understand the story arc and develop your thematic material. Having said that, the musical techniques can vary quite a bit. The horror movies I’ve scored tend to be a lot more “cuey” (following the action points) than dramas.

What are some of your favorite horror films??

When I was a kid I went to see Dumbo and I thought that was a horror movie. Have I said I don't like horror movies?

How does one evoke the feeling of fear with music?

Has there been a shift in the type of scores people want in horror movies?

I thought there was a shift away from traditional melody and harmony toward timbral effects and textures after the Scream scores of the 90’s, but with the Fear Street Series that I just finished it was really a throwback to this older more conventional approach.

Who are some of your favorite collaborators?

Who would you like to work with? Dead or alive.

What composers or musicians give you inspiration?