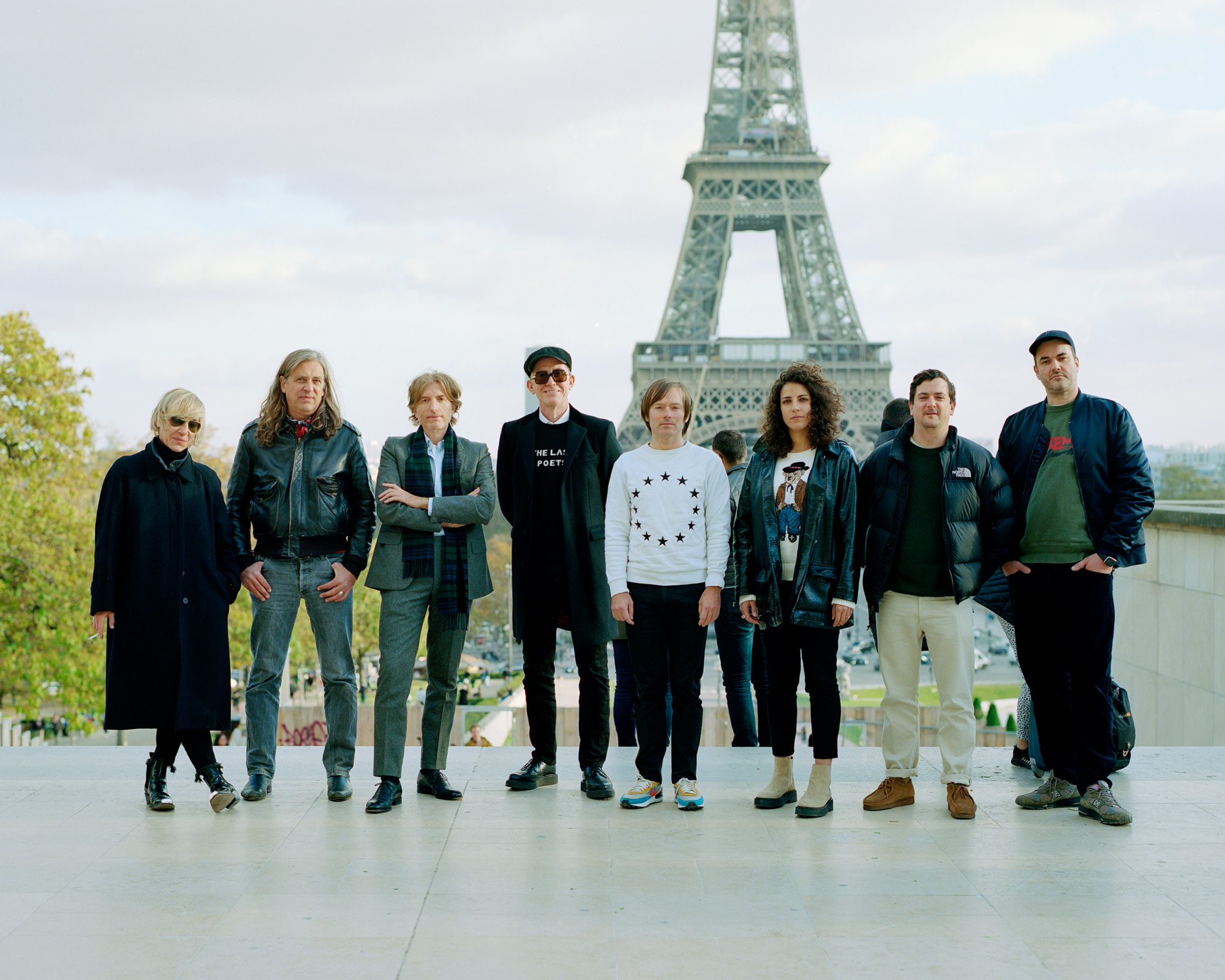 This new admin and services deal with the band, who were recently named among the Top 200 Most Important Artists of the last 25 years by Pitchfork, covers their full back catalogue including their classic second album Moon Safari and songs including ‘Sexy Boy’, ‘Playground Love’, ‘La Femme d’Argent’ , ‘Cherry Blossom Girl’ and ‘All I Need’.

Downtown Music Services will be working closely with the band to maximise new opportunities for their music and introduce new generations to their catalogue.

Mike Smith Global President of Downtown Music Services said, “I’ll never forget hearing AIR for the first time, in a world of guitar anthems and breakbeat heroes, their Premiers Symptômes collection in 1997 arrived fully formed from another planet and totally floored me. Moon Safari is a masterpiece and yet Nicolas and Jean-Benoit always pushed forward, reinventing themselves through soundtracks and albums both commercial and experimental. Their catalogue represents some of the most timeless music ever made. It is a great honour to be given the opportunity to work with this remarkable music and bring its genius to a new generation.”

Grand Musique Management and Laurence Muller & Marc Teissier du Cros, who represent Jean-Benoît Dunckel and Nicolas Godin respectively said, “AIR’s music is one of a kind and became a benchmark for the sound of the new century. Their mixture of analogue sounds, ethereal vocals and true songwriting originality deserves to meet a new audience, which we aim to achieve with this association. We are delighted to start this collaboration with such a great team & organisation.”

Since first meeting in high school in Versailles in the 1980s before becoming AIR in the mid-1990s, Nicolas Godin and Jean-Benoît Dunckel have produced a body of work in which each album constitutes its own unique planet. AIR recorded Moon Safari, the successor to their debut EP Premiers Symptômes and their first international success in 1998, followed by the soundtrack to Sofia Coppola's film Virgin Suicides in 2000, in which the band confirmed their status of timeless psyche-pop artists with a cinematographic dimension. Talkie Walkie, a pop masterpiece came out in 2004, followed by Pocket Symphony in 2007, Love 2 in 2009 and the soundtrack to the restored version of Georges Mélies' Voyage to the Moon in 2012. Since their first release in 1996 AIR’s sound has become an international landmark, with their timeless songs often copied but rarely equalled. Their legacy is now part of France’s musical history.

Laura Bedikian, Senior A&R Manager at Downtown Music Services said, “As a creative, growing up on AIR’s music and later working with writers and artists influenced by AIR, it is a true honour to represent their catalogue today. This partnership is about being creative with a legacy and finding new and exciting ways to reach the newest generation, a generation whose ears came across their music without them even realizing it. This new mission has brought huge excitement throughout all Downtown’s offices and this is why we do what we do and as a French person, I couldn’t be more proud to have our musical history part of Downtown now. I’m equally excited to start this new journey with some of the most respected and historic managers of our territory and beyond.” 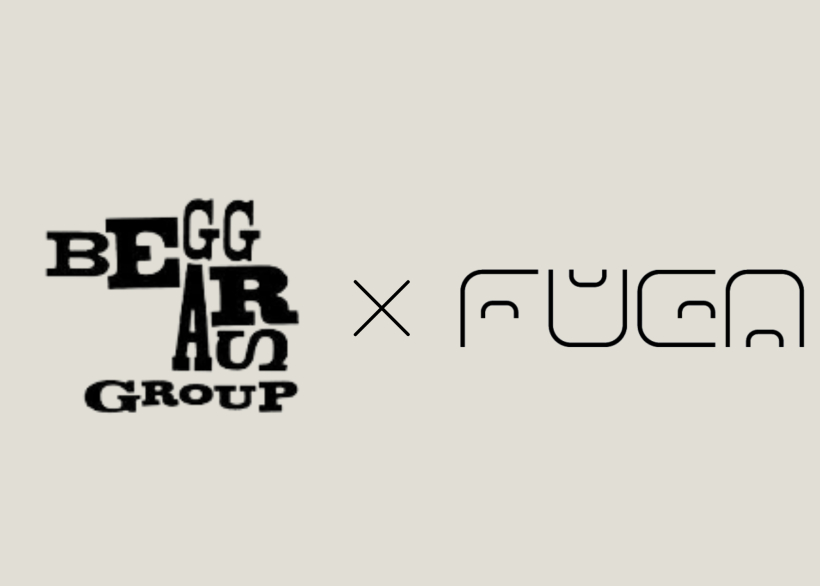