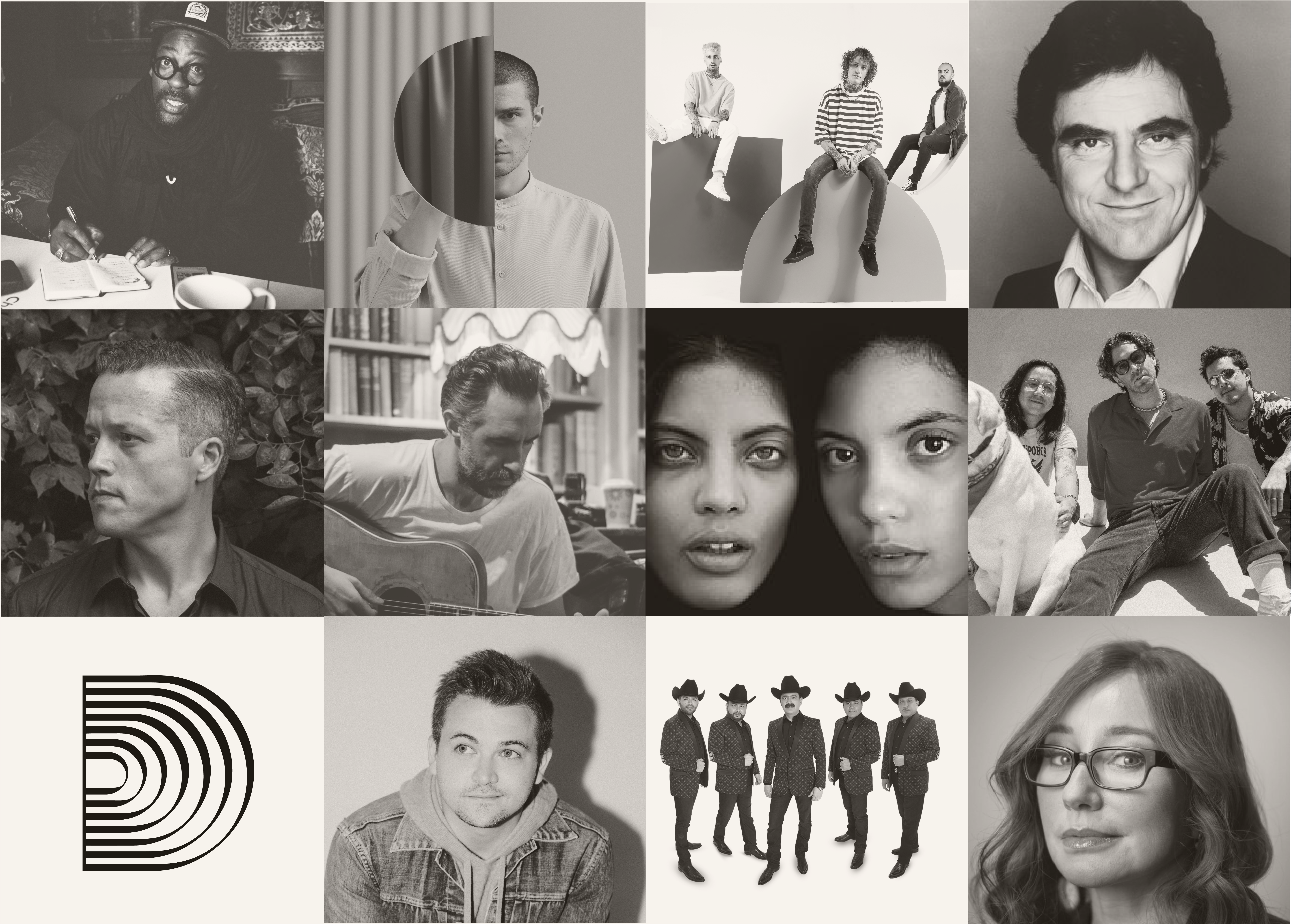 “I am delighted that with Downtown Music Services we have brought together two outstanding businesses that have made huge steps over the last ten years in the artist and songwriter space,” said Mike Smith, Global President, Downtown Music Services. “I have always gone to work with the intention of providing the best possible service for the songwriters and artists I worked with. For me, copyright ownership was irrelevant, it was always about serving the music creators and helping them to realise their dreams. I am delighted that we are entirely focussed upon that end at DMS.”

“I'm extremely happy with the reception Downtown Music Services has received from existing and new clients alike,” says Ben Patterson, Chief Operating Officer, Downtown Music Services. “With a truly global staff focusing entirely on serving artists and constructing the right team for each project, we're releasing some of the most exciting music on the planet just as the world is ready to get back out and hear it in all venues and formats.”

These artists and writers are part of a robust DMS roster that includes publishing administration deals with The Estates of George Gershwin, John Lennon and Yoko Ono, and Miles Davis, as well as Fiona Apple, John Prine, Wu-Tang Clan, Ryan Tedder/OneRepublic, and more. By design, Downtown Music Services provides select premier songwriters and artists the ability to effectively manage their works, while retaining ownership and control. DMS is the only provider in the market with a unified offering that includes premium distribution, publishing administration, marketing and promotions, monetization, financing and creative services to professional artists, independent labels and other rights holders.

- Yuki Hayashi - One of Japan’s leading composers for film, television and Anime

- Anthony Newley - Actor, singer and songwriter, co-writer of “Pure Imagination,” “A Wonderful Day Like Today” and the Academy Award-nominated score for ‘Willy Wonka.’ Inducted into the Songwriting Hall of Fame in 1989.

- Cheat Codes - DMS recently distributed their debut album ‘Hellraisers Part. 1’ and will be distributing future releases. Single “Lean On Me” with Tinashe is currently #31 at Top 40 radio

- Yuki Hayashi - One of Japan’s leading composers for film, television and Anime

- Hobo Johnson - DMS is releasing his 3rd album ‘The Revenge Of Hobo Johnson’, known for his viral Tiny Desk Concert

- Mick Music - The label arm of Mick Management, home to artists like Fancy Hagood, Brett Dennen, The Backseat Lovers, and The Brook & The Bluff

- RAC / Goldroom / Minerva - Label jointly owned by RAC and Goldroom, through which the pair release their own material and sign new acts