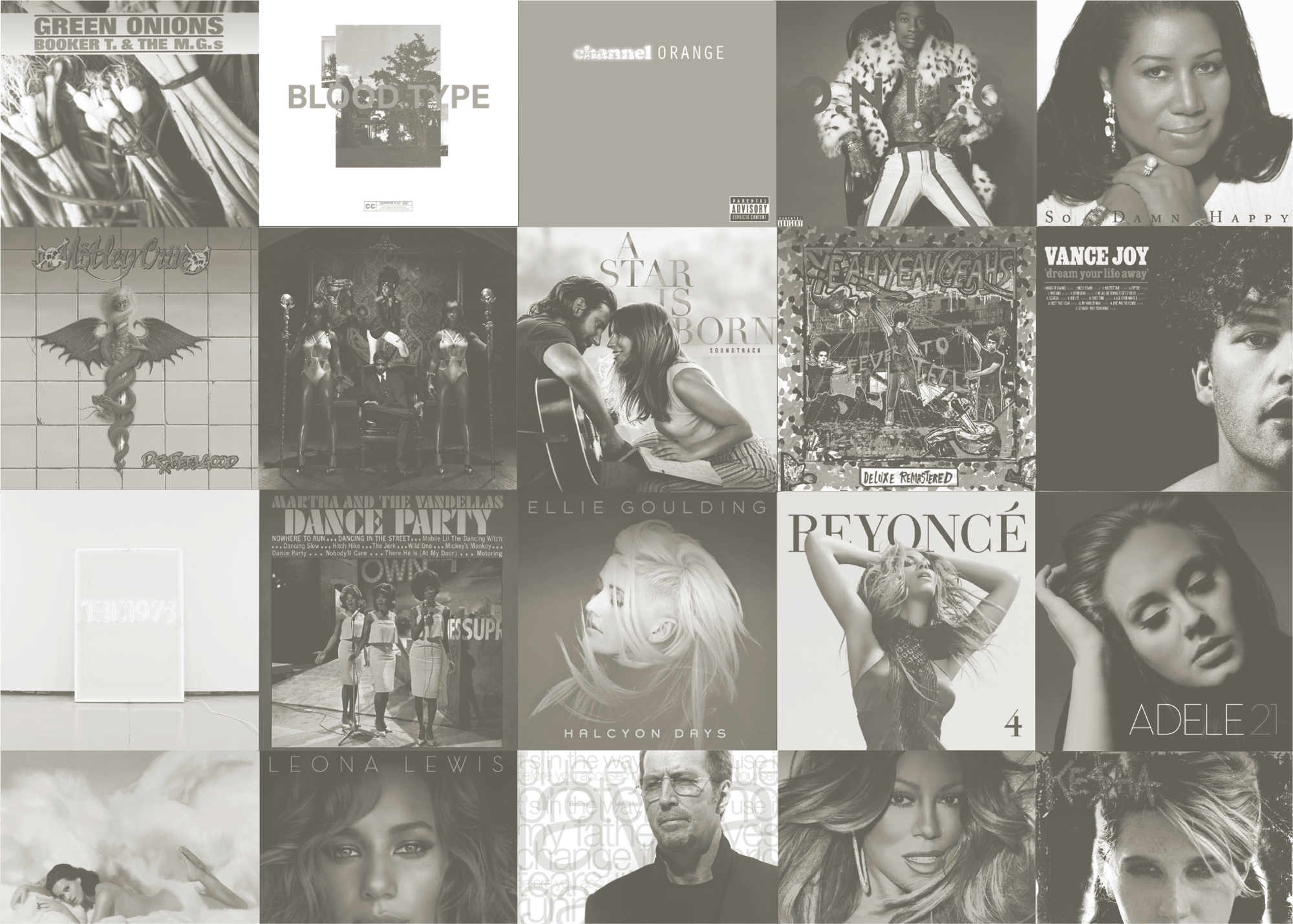 NEW YORK and NASHVILLE, April 26, 2021 - Downtown℠ and Concord today announced that Downtown has sold its iconic portfolio of 145,000 owned and co-published music copyrights to a Concord affiliate. The copyrights included in the transaction were developed or acquired by Downtown over the past 14 years and bring Concord’s owned and controlled music assets to over 600,000 works. As part of the transaction, Downtown will continue to manage global royalty collection for the copyrights included in the sale through the end of 2021.

This is Concord’s latest acquisition and its most significant since its purchase of Imagem in 2017, underscoring Concord’s longtime leadership position in the acquisition of music and theater assets.

Downtown’s decision to divest its owned copyright portfolio follows a strategic review of its business interests initiated in Q4 2020. As a result of that process, Downtown has decided to focus exclusively on the fast-growing music services sector to support the extraordinary growth of the independent music economy, as well as the creators and entrepreneurial businesses that rely on its platforms and services. As the global music industry’s largest pure-play service provider, Downtown manages more than 23 million music assets on behalf of more than 1 million creators and 2,500 enterprise clients around the world.

The sale of its owned copyrights enables Downtown to focus on its core music publishing service offerings, including all global creative and sync licensing capabilities, as well as Songtrust®, its underlying technology and assets, which are unaffected by this transaction. Downtown also retains its complete roster of publishing administration clients, including the Estate of George Gershwin, John Lennon & Yoko Ono, Miles Davis, John Prine, Wu-Tang Clan, Ryan Tedder/OneRepublic and others.

“Concord is an excellent home for this extraordinary catalog that we’ve had the unique privilege to build over the past 14 years. Not only does Concord recognize the value of these works, but this transaction further demonstrates the true strength of the modern independent music sector,” said Downtown Founder and CEO Justin Kalifowitz.

“The incredible catalog of songs is an excellent complement to the timeless and valuable copyrights upon which Concord has built a successful business,” commented Concord’s Chief Publishing Executive Jim Selby. “Our global publishing team is honored to now represent these songwriters and their works to the world.”

Proceeds from the catalog sale are being reinvested back into Downtown.

The Raine Group acted as the exclusive financial advisor to Downtown on the transaction, with legal counsel from Wilson Chu, Joanna Lin, and Thaddeus Chase, Jr. of McDermott Will & Emery LLP, and Jeff Biederman and Beau Stapleton of Manatt, Phelps & Phillips LLP. Concord and its affiliates were advised by Steve Sessa and Chris Sheaffer of Reed Smith and Rob Sherman of DLA Piper. Lisbeth R. Barron and the team at Barron International Group, LLC acted as the exclusive financial advisor to Concord on the transaction.