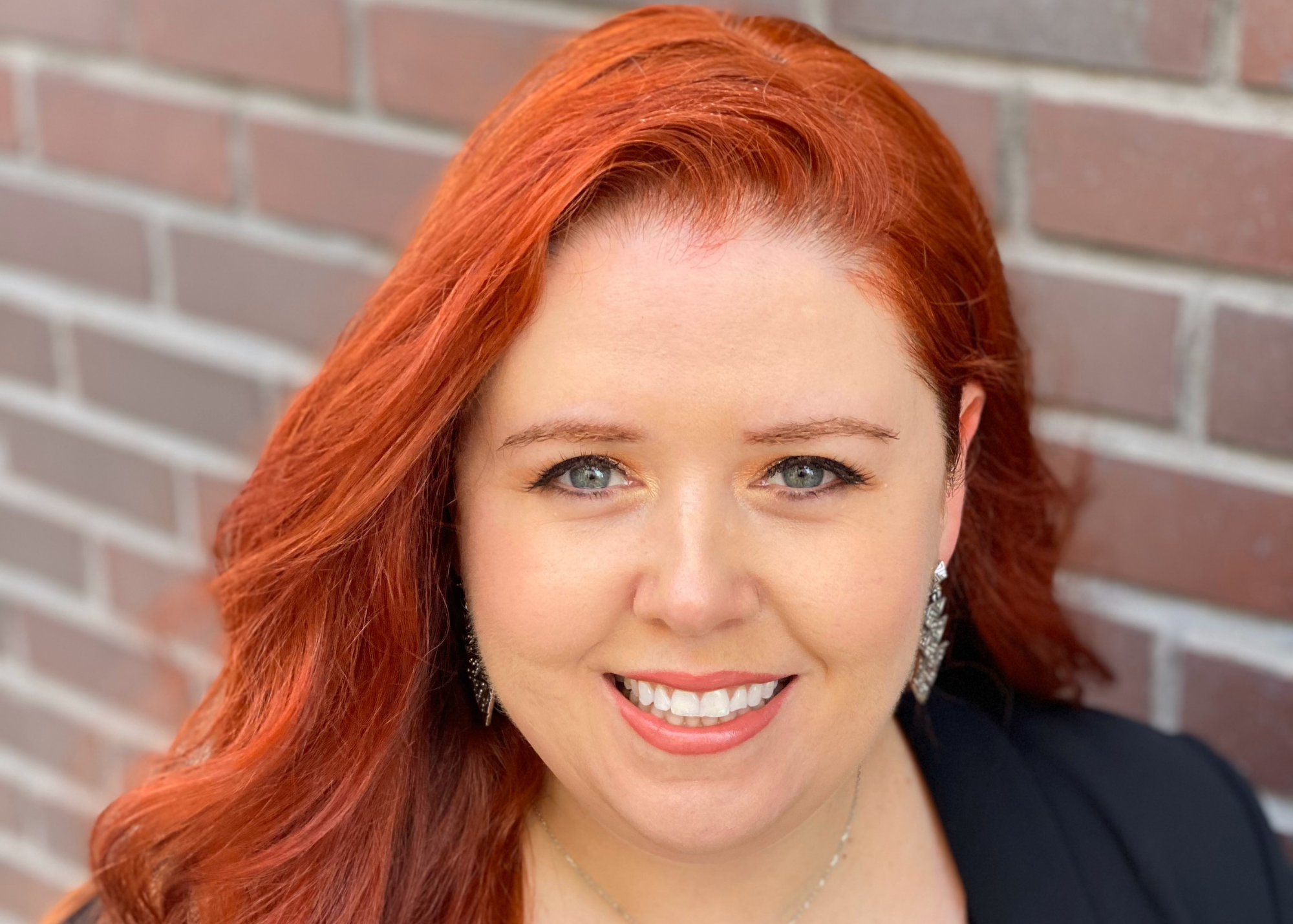 As Global Head of Business Affairs, a newly created role, Koramblyum will oversee all of the company’s legal and business affairs activities. Previously, Koramblyum was a senior member of the Legal and Business Affairs team for the music publisher’s parent company, Downtown Music Holdings, where she played a key role in many high-profile transactions, including agreements with Wu-Tang Clan, the Estate of Miles Davis, Tori Amos, The George Gershwin Estate and The 1975. Prior to joining Downtown, she spent more than seven years with Davis Shapiro Lewit & Hayes, LLP, starting as a legal assistant and later promoted to their first ever paralegal. An avid champion of gender equity, Koramblyum serves on the Advisory Board for Women in Music.

Roberts’ newly expanded role leading global A&R research for Downtown Music Publishing builds on his success leading the research function for North America. Since joining Downtown in early 2018, he has helped identify and sign a broad range of artists, including Caamp, The War and Treaty and Midas800. Roberts has nearly two decades of experience, with previous roles at Songs Publishing — where he discovered Lorde — as well as roles within Universal Republic Records, Motown Records and Epic Records.

Downs joined Downtown Music Publishing in 2018 as a member of the L.A.-based creative marketing team working on film, television and commercial placements. Her promotion to VP of Film & Television follows a number of key sync licensing agreements, including John Prine’s “I Remember Everything” for This Is Us, The War and Treaty’s “Take Me In” for Grey’s Anatomy, “Hey Mickey” for The Chilling Adventures of Sabrina, Yoke Lore’s “Chin Up” for Council of Dads, Melii’s “Como Si Na” for Insecure, and the Meghan Trainor original “I’m In A Perfect Relationship” for Central Park.

With a reputation for attracting iconic talent, Downtown recently signed publishing administration agreements for the Wu-Tang Clan and George Gershwin songbooks — adding to a roster and catalog that also includes John Lennon and Yoko Ono, Booker T. Jones, Erroll Garner and John Prine. The new deal follows a number of other recent Downtown announcements, including the acquisition of music from the catalogs of Motown legend William “Mickey” Stevenson and accomplished songwriter Chris Braide (Beyoncé, Britney Spears, Christina Aguilera, Halsey, Lana Del Rey, Selena Gomez, Sia) — as well as over 350 works from the company’s purchase of independent music publisher Good Soldier Songs and the publishing catalog of The 1975, who renewed an ongoing exclusive songwriter agreement with Downtown last month.