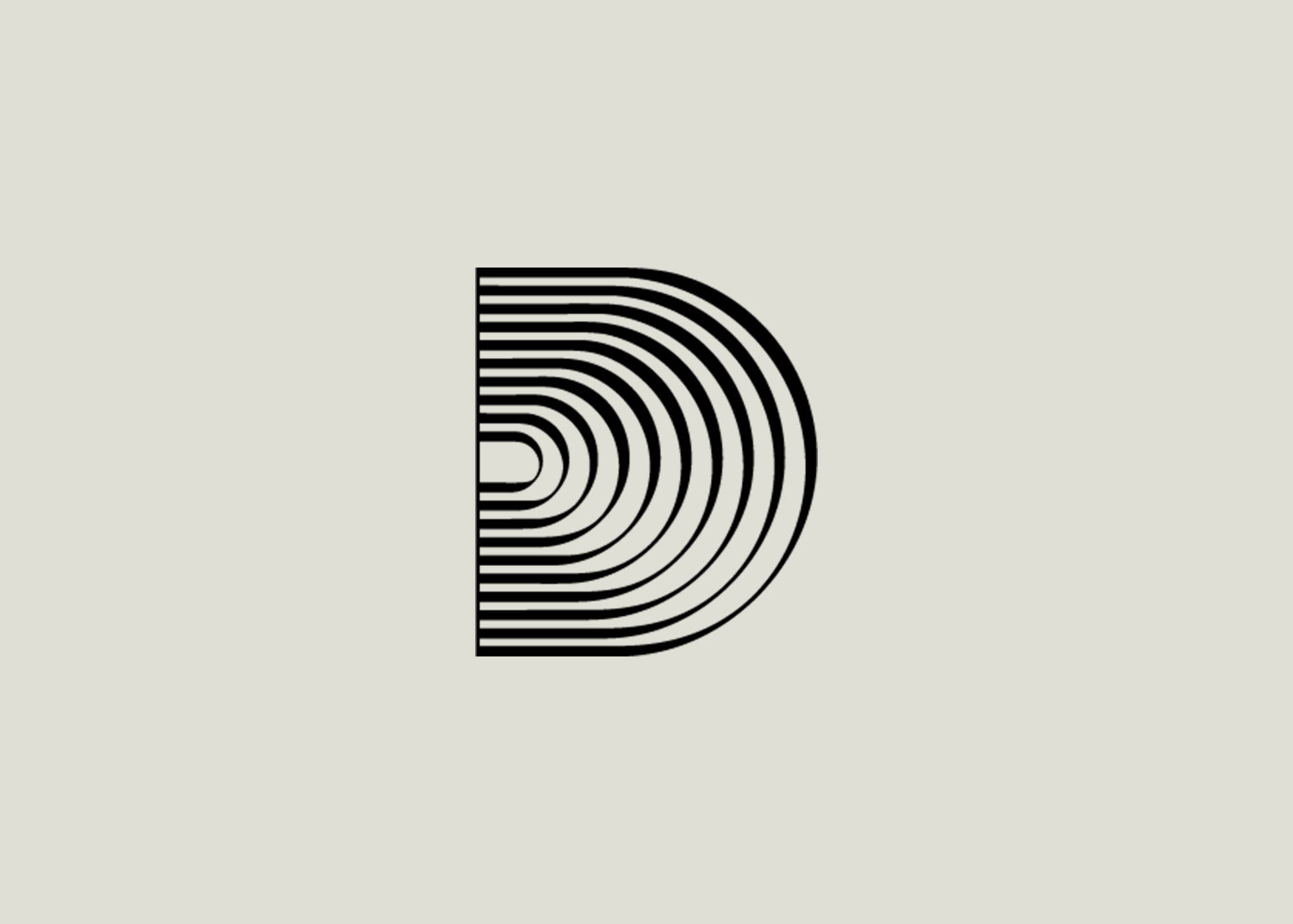 NEW YORK, OCTOBER 28, 2020 - Downtown Music Holdings (Downtown) today announced a number of appointments and recent key hires as the company continues to strengthen its commercial, legal, and financial organizations amidst unprecedented growth. Tracy Maddux, who has served as CEO of CD Baby and AVL Digital, which Downtown acquired in March 2019, will transition to Chief Commercial Officer for Downtown. Amber Charania has joined the Legal and Business Affairs team as Legal Counsel, along with Dean Luck, Downtown’s new International Controller. Additionally, Joel Andrew has been appointed to the role of CD Baby President.

“With Downtown’s recent growth to include more expanded services for artists and labels, it’s important to ensure our executive leadership team reflects the variety of capabilities we offer. Having known and worked with Tracy since CD Baby and Songtrust first established commercial ties in 2014, his experience in both the distribution and independent artist sectors combined with a working rapport that has been years in the making, Tracy is a natural and welcome addition to the Downtown Music Holdings leadership,” said Downtown CEO Justin Kalifowitz.

As Chief Commercial Officer, Tracy will continue to oversee Downtown’s distribution, monetization, and promotional brands, including CD Baby®, FUGA®, AdRev® and DashGo℠, and will report to Downtown CEO Justin Kalifowitz. Tracy originally joined CD Baby in 2010 and led the company’s rapid international growth and a number of key strategic acquisitions during his tenure. Previously, he served in leadership roles within the media distribution and software and services industries. Tracy earned a BA from The University of Texas at Austin and an MBA from Indiana University.

”I’m thrilled to formally join the Downtown leadership team,” said Tracy Maddux. “Working with Downtown for the past several years—first as a partner company, and eventually as a subsidiary—I’ve seen first-hand how focused the entire enterprise is on creating a more equitable music ecosystem. I believe deeply in its mission and core values, and am excited to continue supporting Downtown’s vision as Chief Commercial Officer.”

With Tracy’s new role within Downtown, Joel Andrew has been appointed President of CD Baby. A 17-year company veteran whose first job with CD Baby was working with its physical distribution services team, Joel has intimate knowledge of every facet of the company’s operations and practices. Most recently, he has served as CD Baby’s SVP of Business Affairs and General Counsel. Prior to joining CD Baby, Joel worked for EMI Distribution and was a touring musician. He earned his BA at Portland State University and his JD from Lewis and Clark Law School.

Serving as Legal Counsel, Amber Charania works on various corporate legal matters and transactions, including M&A activities and music catalog acquisitions, reporting to David Dormon, who oversees acquisitions for Downtown. Based in Atlanta, Amber previously worked for the multinational law firm DLA Piper, where she was in the corporate law practice, which included a strong focus on representing corporations and private equity firms in connection with M&A transactions and general corporate matters. Amber started her legal career with Finestone, Morris & White, LLP, where her practice focused on both corporate and entertainment matters. She earned her JD from Emory University School of Law.

Based in London and reporting to Dan Bettes, Downtown’s Vice President of Finance, Dean Luck’s role as International Controller includes oversight of all aspects of international finance matters for Downtown, including financial reporting, treasury management, and multi-jurisdictional compliance. With nearly 15 years of experience, Dean joined Downtown from Extreme Music, where he previously served as Finance Director. He earned his degree at the University of Hertfordshire where he studied finance and accounting.

“Even in the midst of a global pandemic, we’ve continued to hire at a steady clip in 2020 to support our growth. I’m regularly impressed with the amazing talent we are able to bring into the Downtown organization from both within the music industry and beyond,” said Kalifowitz.

These appointments come during a time of unprecedented worldwide growth for Downtown. Since the start of 2020, the company has made several key acquisitions, including the global music distribution and analytics firm FUGA, the France-based audio fingerprinting technology company Simbals, and Africa’s largest independent music publisher Sheer Publishing Africa. Additionally, Downtown acquired independent London-based music publisher Good Soldier Songs, including an ongoing deal with The 1975, and announced it had reached a deal to represent the catalog of iconic hip-hop group Wu-Tang Clan.