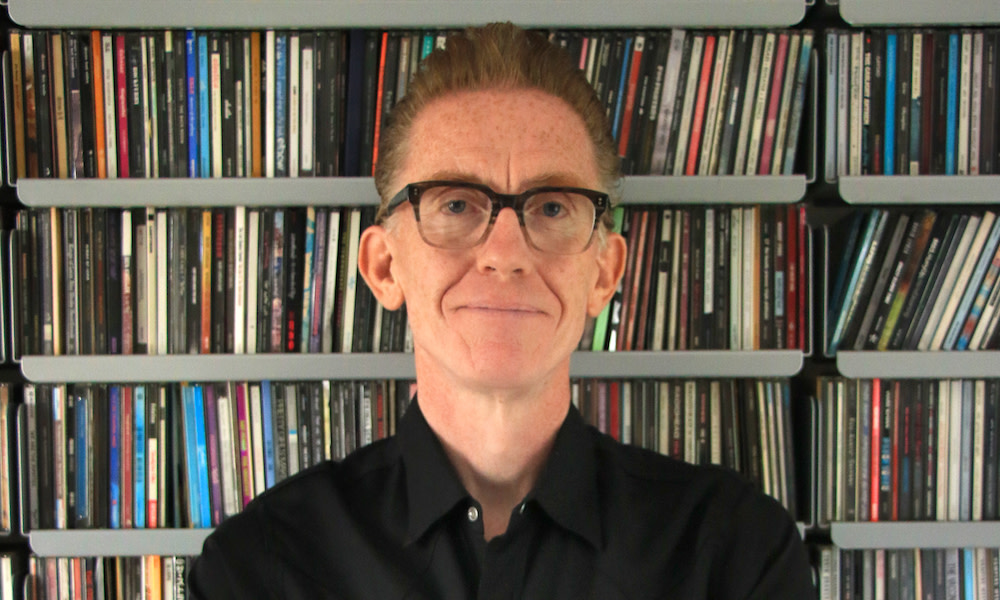 “Since its founding in 2007, we’ve carefully built Downtown Music Publishing, writer by writer, guided by an appreciation for the craft of songwriting, a focus on creative partnership, and a belief that a global music company for the modern era should be rooted in an understanding that the song is a foundational element to everything else in the music business. The addition of Mike Smith as Global President of Downtown Music Publishing is in complete alignment with these principles and I know under Mike’s stewardship our publishing business is in the best of hands,” said Kalifowitz. “For as long as I’ve been in the music industry, Mike has set the standard in cultivating strong relationships with some of the most influential songwriters, artists and producers, while also mentoring the next generation of global music executives.”

Mike Smith said, “Since my first job in the music industry I have been guided by my underlying love for artists and songwriters. I thoroughly enjoyed the years I spent on the recordings side of the business, but music publishing is where my heart is. Downtown’s ability to build a formidable, twenty-first century music publishing company unencumbered by the baggage of the past has made them an impressive and compelling proposition for songwriters and composers, and I am delighted to become part of their vision.”

Smith, who received the prestigious ‘Sir George Martin Award’ at the 2016 A&R Awards, most recently served as Managing Director of Warner Chappell Music in the U.K., where he oversaw the signings of Liam Gallagher, Dave, J Hus, Celeste and Foals. Prior to joining Warner Chappell, he was Managing Director of Columbia Records and President of Music at Mercury Records and Virgin/EMI. His past signings include Mark Ronson, Calvin Harris, Gorillaz, Damon Albarn, The White Stripes, Arctic Monkeys, and Arcade Fire, and he has overseen deals with Iggy Azalea, Lizzo, Duke Dumont and The Chemical Brothers, among others.

Smith is an engaged philanthropist, dedicating his personal time to several non-profit organizations. He is a founding trustee of ​The Creative Society​ and a member of the Global Board of Trustees for ​In Place of War​. Smith is also on the music board of ​Teenage Cancer Trust​, and is currently volunteering as a motorbike courier with ​The Bike Shed Community Response​ during the COVID-19 pandemic delivering personal protective equipment (PPE) and respirators to those in need. In addition, Smith is collaborating with legendary musician and producer Brian Eno to establish ​EarthPercent​, a music industry charity supporting environmental sustainability organizations.

News of Smith’s appointment follows Downtown’s establishment of Downtown Neighbouring RightsSM, a new stand-alone business unit dedicated specifically to performance royalties. Downtown also recently announced its expansion into the African market with Sheer Publishing Africa, and its acquisition of independent London-based music publisher Good Soldier Songs, including an ongoing deal with The 1975 that covers songs from their recently released project, Notes on a Conditional Form​, as well as the band’s back catalog. 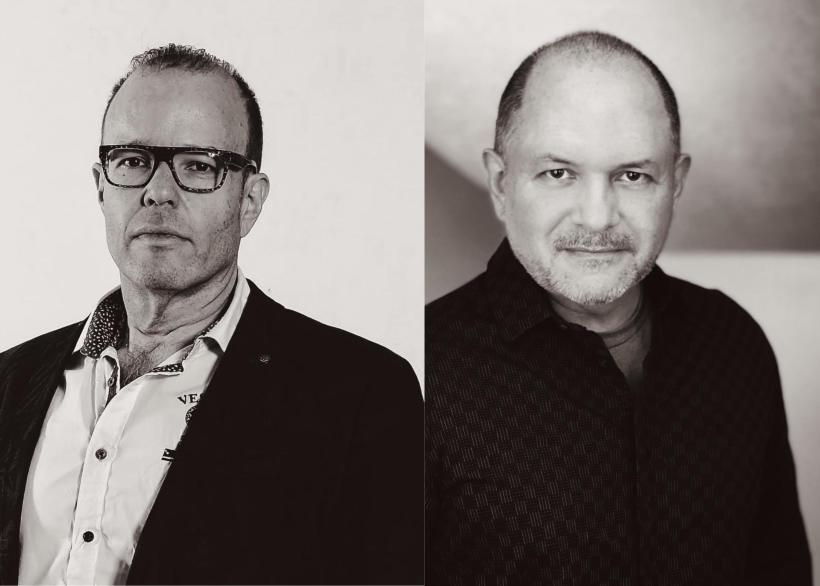 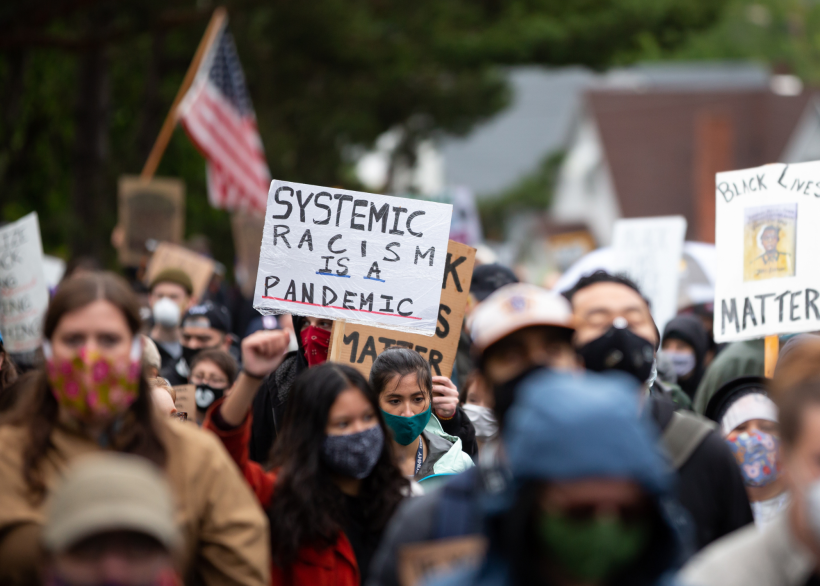 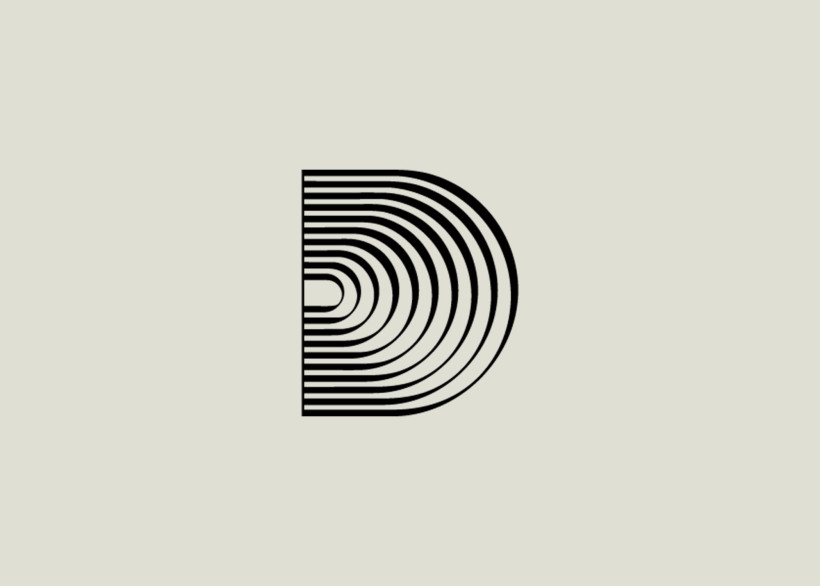 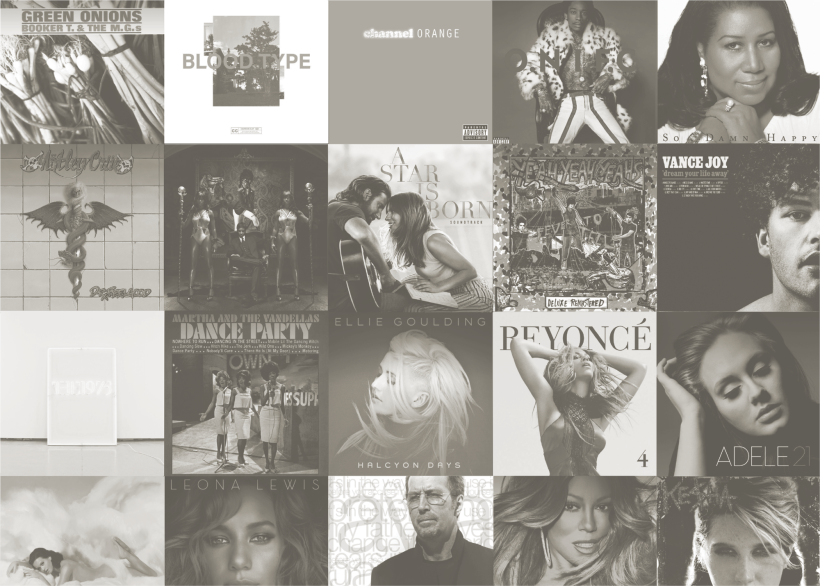 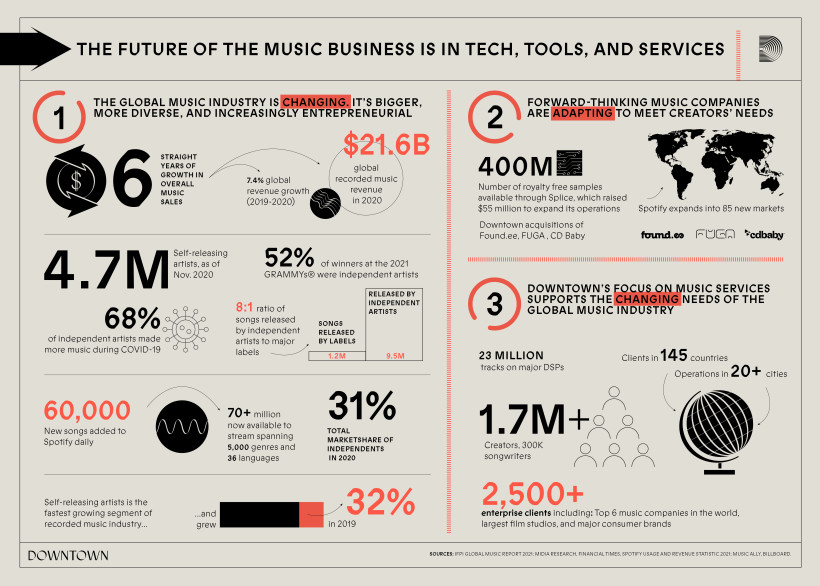