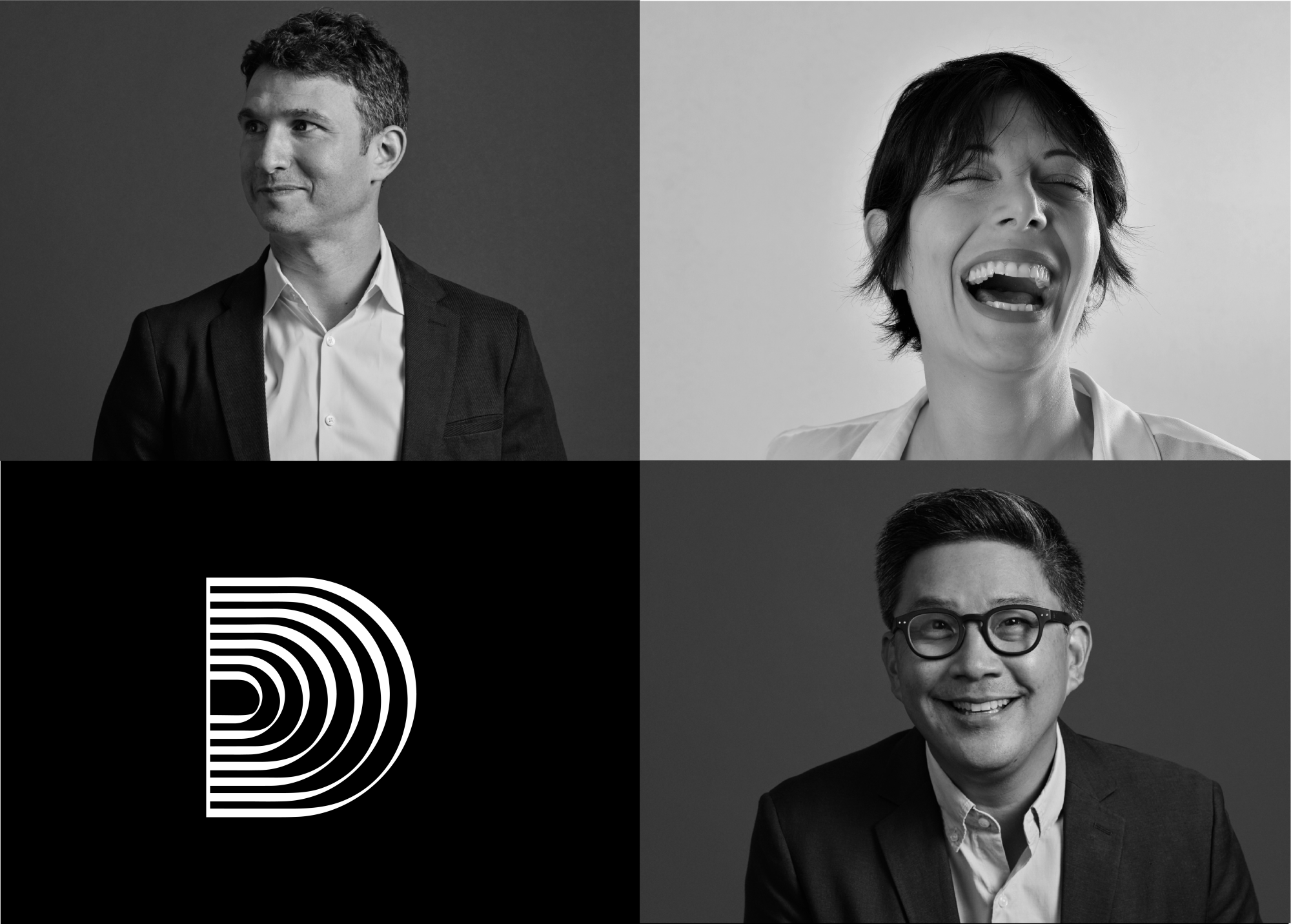 “I’m very proud of the breadth and depth of experience reflected on our executive team. The promotions of Andrew, Brad, and Loredana are recognition of the value they’ve already delivered Downtown, and confidence in their ability to further our growth strategy. They demonstrate an unwavering commitment to our vision of building an equitable global music industry and have the know-how to make it happen,” said Bergman.

As Chief Business Officer, Sparkler, is responsible for the overall business growth of Downtown across its client verticals. Since joining the company in 2014, Sparkler has played a key role in Downtown’s strategic growth, leading the internal team responsible for evaluating potential acquisitions for the company. He also played a critical role in securing publishing administration deals on Downtown’s behalf with Ryan Tedder, Phish, John Prine, and Jason Isbell, among others. A lawyer by training, prior to Downtown, Sparkler held leadership roles at ASCAP and was a practicing music attorney.

Yuan, who assumes the role as Downtown’s Chief Operating Officer previously held by Bergman, began his tenure as the Global Head of Rights Management for Downtown subsidiary Songtrust℠. Since joining the organization in 2018, he has played an essential part in leading integration efforts related to Downtown’s M&A activities, including various initiatives around organizational alignment, and improving operational strategy and efficiency. Yuan has overseen Downtown’s COVID-19 response and impact across various stakeholders and facilities.

Cacciotti, who is based in London, has been appointed Senior Vice President, Digital Licensing & Business Affairs. In this newly created position, she will play a lead role in negotiating the commercial and legal aspects of licenses for the millions of tracks managed by Downtown and its subsidiaries. With nearly 15 years of experience as a music lawyer, Cacciotti most recently served as the Head of Commercial Legal Affairs & Licensing for Downtown subsidiary FUGA. Since joining the company in 2016, she led and evolved the business affairs department and played a central role in legal and commercial negotiations for all of FUGA’s licences with label clients and digital streaming providers (DSPs) worldwide.

Downtown currently manages more than 23 million music assets on behalf of over 1 million artists and enterprise clients hailing from 145 countries from a catalog that spans 100 years of popular music, including music for film and television, and the single largest independent sound recording catalog in the industry. The company’s diverse client base features some of the biggest brands in music and entertainment, including iconic songwriters, composers and recording artists, major film and television production studios, gaming companies, the world’s largest music companies, music asset owners and other music service providers.